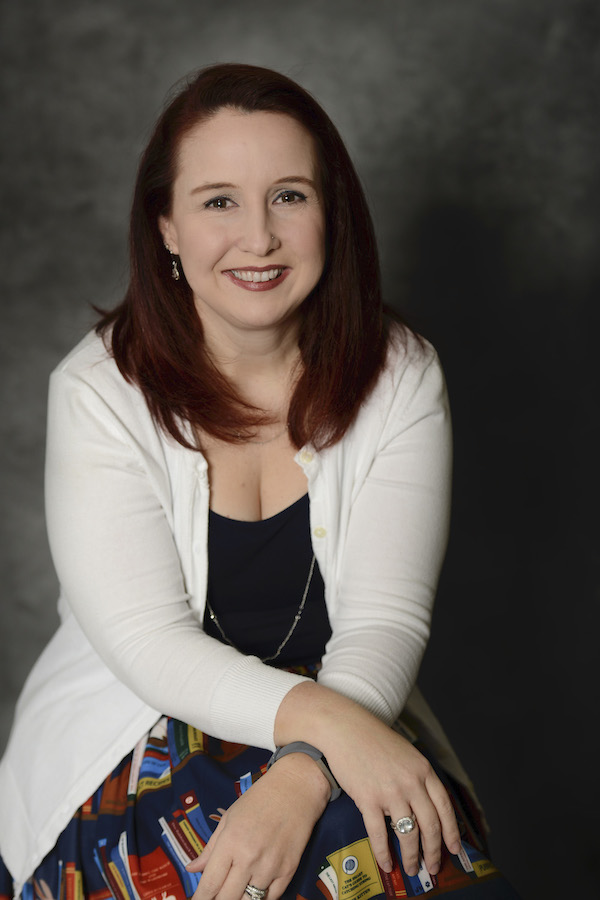 Local author Jennifer S. Kelly will be the special guest at The Salmon Library on Thursday night, October 17, 6–8 p.m. on the campus of the University of Alabama in Huntsville, where Jennifer was an adjunct professor. Her new book Sir Barton and the Making of the Triple Crown released in March 2019, just in time for the year's horse-racing season. This event is hosted by the University of Alabama in Huntsville and is part of their Author Talk series. There will be time for a Q&A after her main talk. Light refreshments will be served.

About Sir Barton and the Making of the Triple Crown:

He was always destined to be a champion. Royally bred, with English and American classic winners in his pedigree, Sir Barton shone from birth, dubbed the "king of them all." But, after a winless two-year-old season and a near-fatal illness, uncertainty clouded the start of Sir Barton's three-year-old season. Then his surprise victory in America's signature race, the Kentucky Derby, started him on the road to history, where he would go on to dominate the Preakness and the Belmont Stakes, completing America's first Triple Crown.

His wins inspired the ultimate chase for greatness in American horse racing and established an elite group that would grow to include legends like Citation, Secretariat, and American Pharoah. After a series of dynamic wins in 1920, popular opinion tapped Sir Barton as the best challenger for the wonder horse Man o' War, and demanded a match race to settle once and for all which horse was the greatest. That duel would cement the reputation of one horse for all time and diminish the reputation of the other for the next century -- until now.

Sir Barton and the Making of the Triple Crown is the first book to focus solely on this champion Thoroughbred. Author Jennifer S. Kelly uses extensive research and historical sources, along with newly discovered information and previously unpublished photographs, to examine Sir Barton's life and achievements. Kelly charts how the chestnut son of Star Shoot and Lady Sterling broke track records, scored victories over other champions, and sparked the ultimate chase for greatness in American horse racing. This book explores the legacy of Sir Barton and his seminal contributions to Thoroughbred racing one hundred years after his pioneering achievement and demonstrates the impact of his historic career on the sport a century later.

Jennifer S. Kelly fell in love with horse racing when she read Walter Farley’s Black Stallion series as a child and watched the filly Winning Colors beat the boys in the 1988 Kentucky Derby. A lifelong reader and writer, she took her love of the written word to the classroom, teaching both first-year composition and technical writing for over a decade. When Jennifer discovered that Sir Barton’s full story needed telling, she embarked on a multi-year journey to research the life of America’s first Triple Crown winner in an effort to preserve his seminal contribution to horse racing.

Sir Barton and the Making of the Triple Crown (Hardcover)