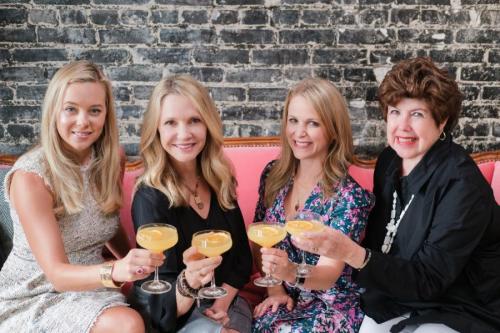 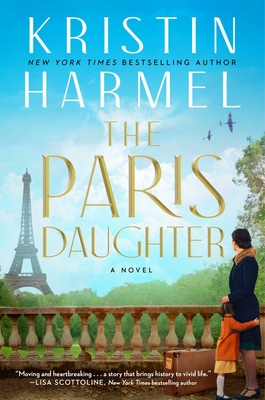 **SAVE THE DATE**
The Snail on the Wall is pleased to partner with the Huntsville Library Foundation to present the authors of "Friends & Fiction" on Tuesday, June 6. We'll be celebrating the launch of Kristen Harmel's new novel, The Paris Daughter, but you'll get to hear from all four of these amazing authors in one fabulous event!

About The Paris Daughter, by Kristin Harmel:
From the author of The Book of Lost Names comes a gripping historical novel about two mothers who must make unthinkable choices in the face of the Nazi occupation.
Paris, 1939: Young mothers Elise and Juliette become fast friends the day they meet in the beautiful Bois de Boulogne. Though there is a shadow of war creeping across Europe, neither woman suspects that their lives are about to irrevocably change. When Elise becomes a target of the German occupation, she entrusts Juliette with the most precious thing in her life—her young daughter, playmate to Juliette’s own little girl. But nowhere is safe in war, not even a quiet little bookshop like Juliette’s Librairie des Rêves, and, when a bomb falls on their neighborhood, Juliette’s world is destroyed along with it.
More than a year later, with the war finally ending, Elise returns to reunite with her daughter, only to find her friend’s bookstore reduced to rubble—and Juliette nowhere to be found. What happened to her daughter in those last, terrible moments? Juliette has seemingly vanished without a trace, taking all the answers with her. Elise’s desperate search leads her to New York—and to Juliette—one final, fateful time.

The Summer of Songbirds (Hardcover)

The Homewreckers: A Novel (Hardcover)

The Secret Book of Flora Lea: A Novel (Hardcover)